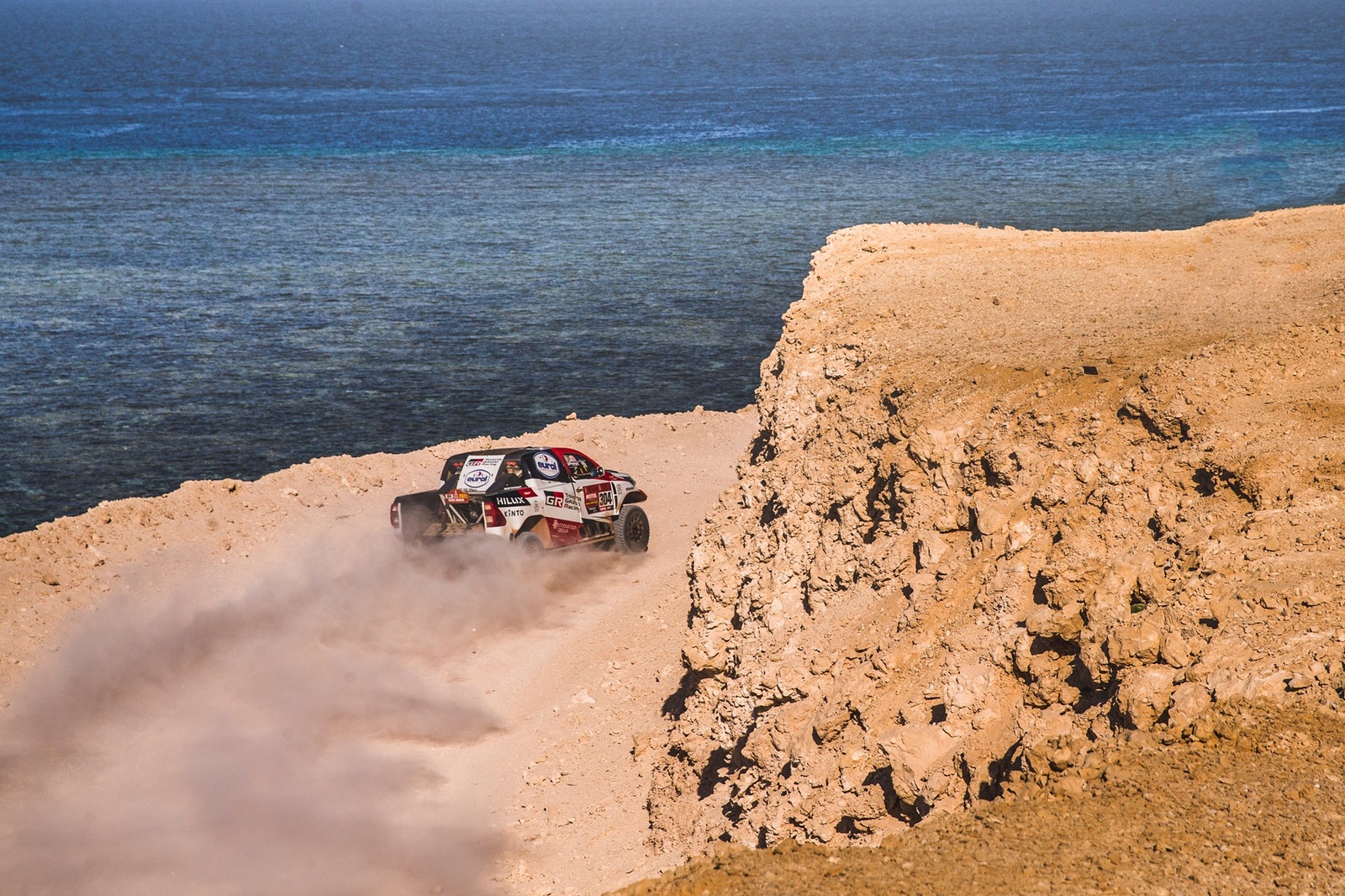 Dakar, the biggest rally in the world

Since 43 years the Dakar is a rally which has gained popularity over the years. His creation was born by the chance. In 1977 Thierry Sabine has been lost in the desert of Libya during the Abidjan-Nice rally.

He loves landscapes and decided to share his discovery by imagining a route from Europe.

One year after, in 1978 his dream became reality and at the start of the race we have 182 vehicles who are ready to make ten thousand kilometers across villages and extremely depopulated areas.

From 1980 Dakar has a lot of competitors but also interests lot of car manufacturers. Biggest factories like Yamaha, Volkswagen, Lada and BMW engage their own teams in the race. This year was also the first year with trucks in the competition. 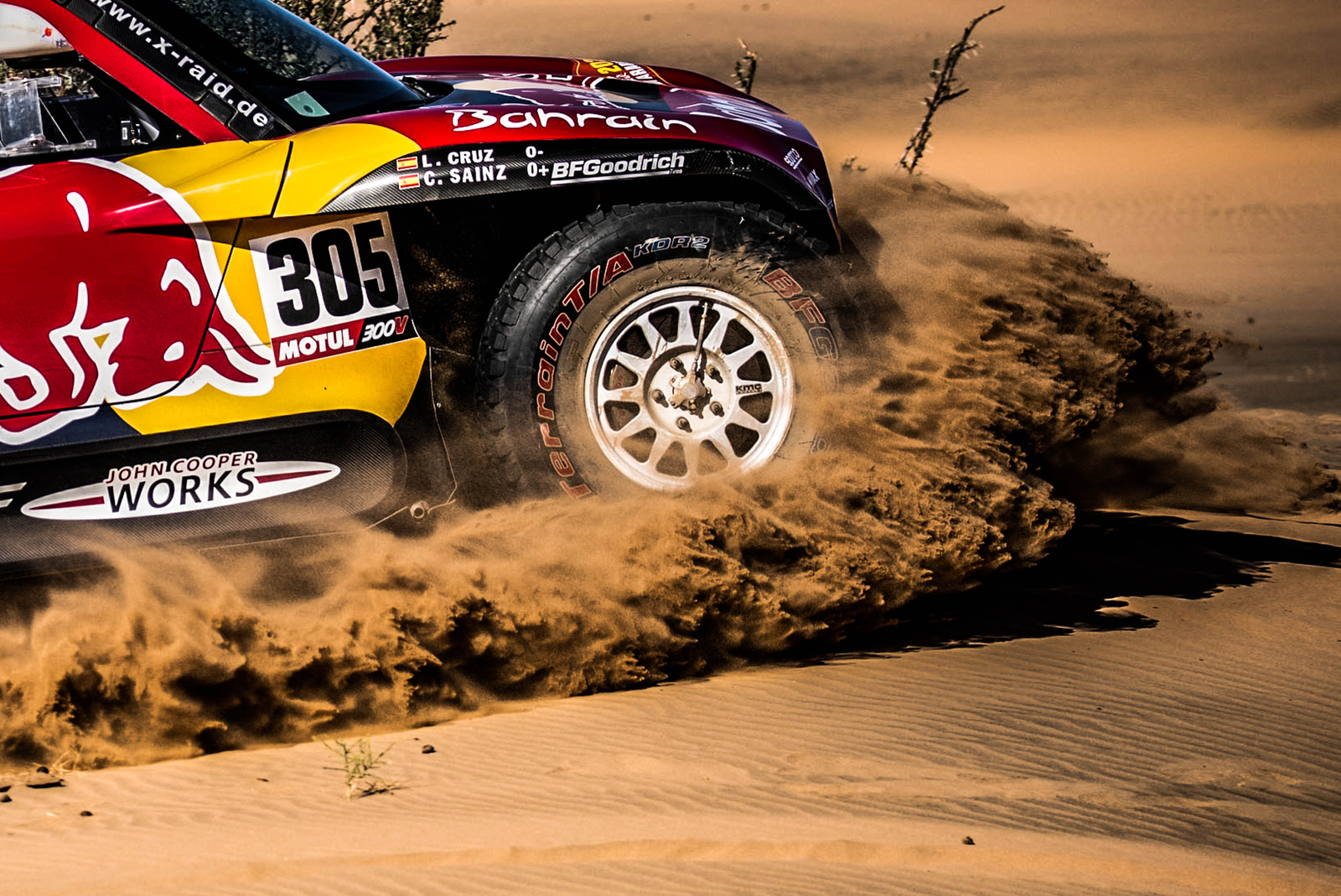 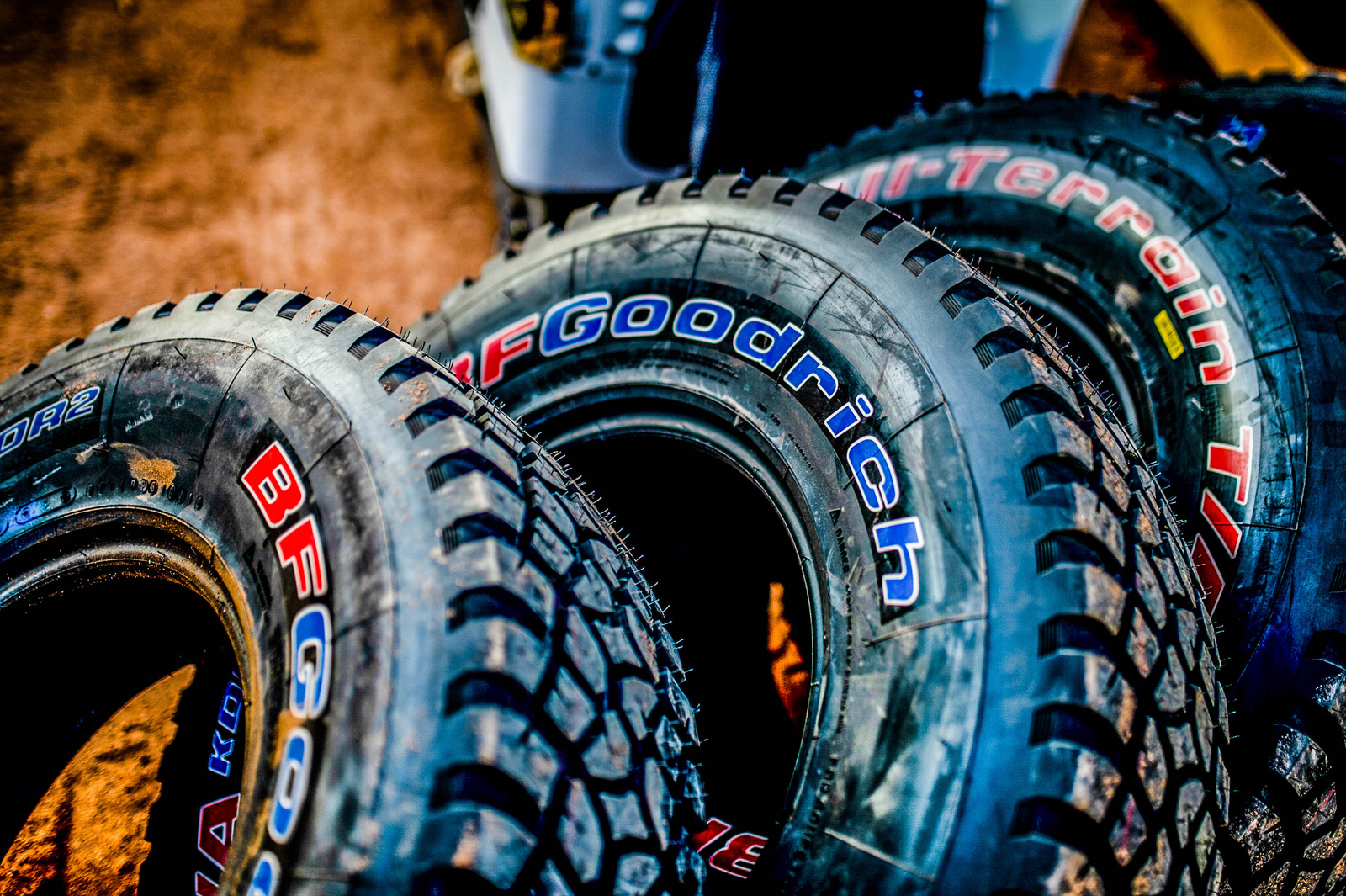 The fiercely-fought 2021 Dakar, which took place in Saudi Arabia from January 3 to January 15 in compliance with strict sanitary measures necessitated by the Covid-19 pandemic, saw Stéphane Peterhansel – aka Monsieur Dakar – take the top prize at the wheel of his JCW Team-tended two-wheel drive, diesel-powered X-Raid Mini buggy. The Frenchman’s blend of speed, consistency and control proved decisive over the particularly fast, rough terrain visited by this year’s 12-stage, 4,500-kilometre marathon which put the crews, their cars and their tires to a truly punishing test.

“The BFGoodrich All Terrain T/A KDR2+ used for the 2021 Dakar packs the very best rally tire technology and is the result of an ongoing development process founded on feedback collected on events,” said Sandrine Combeaux (BFGoodrich Brand Manager South Europe).

“The 2021 Dakar, the second to be held in the Middle East, featured extremely fast stages that were rougher than those encountered in South America. As the data from this year’s highly exacting event indicates, the big-wheeled buggies had the edge in terms of structural strength, whereas the 4x4 vehicles – which were equipped with smaller wheels - were more prone to issues."

“In addition to the need for precise navigational skills, and in keeping with the tradition of African-style rallies, driving style and careful mechanical sympathy stood out as important keys to success, as illustrated by Stéphane Peterhansel’s winning performance.”

BFGoodrich experts were on-hand to support its partners from start to finish and assist them with their tire, set-up and tire pressure choices. Over the 12 legs, the BFGoodrich® Service Center fitted and removed some 3,800 tires.

Events like the Dakar and North American-style ‘bajas’ have contributed significantly to the outstanding ability of BFGoodrich’s all-terrain tires and to the unique expertise the brand has built up in the course of its 150 year history. It uses motorsport as a life-size laboratory to put its tires through their paces in the most extreme conditions imaginable with the aim of gaining the invaluable knowhow that enables the performance of its competition tires to be carried over to commercially-available BFGoodrich® tires for four-wheel drive vehicles.

The 2021 Dakar was also marked by the performance and resilience of the recently-launched BFGoodrich Mud Terrain KM3 SSV/UTV. The event’s Light Vehicle category (UTV/SSV) saw BFGoodrich runner Cristina Gutierrez from Spain post the class’s fastest time on the first day, thereby becoming the first lady competitor to claim a Dakar stage since 2005. Meanwhile, 18-year old Seth Quintero – who, like Cristina Gutierrez, was defending the colors of Red Bull Junior Team OT3 – was the youngest competitor ever to contest the Dakar.

Did you know? Many trucks take part in the Dakar!

Guess what? This 2021 edition of the Dakar had 42 trucks at the start of the rally!
In addition this year the Dakar had a lot of specials and offered the most extreme conditions to the 7 346 kilometers of the contest!

The truck podium is only composed by russian teams with the famous Kamaz Master! 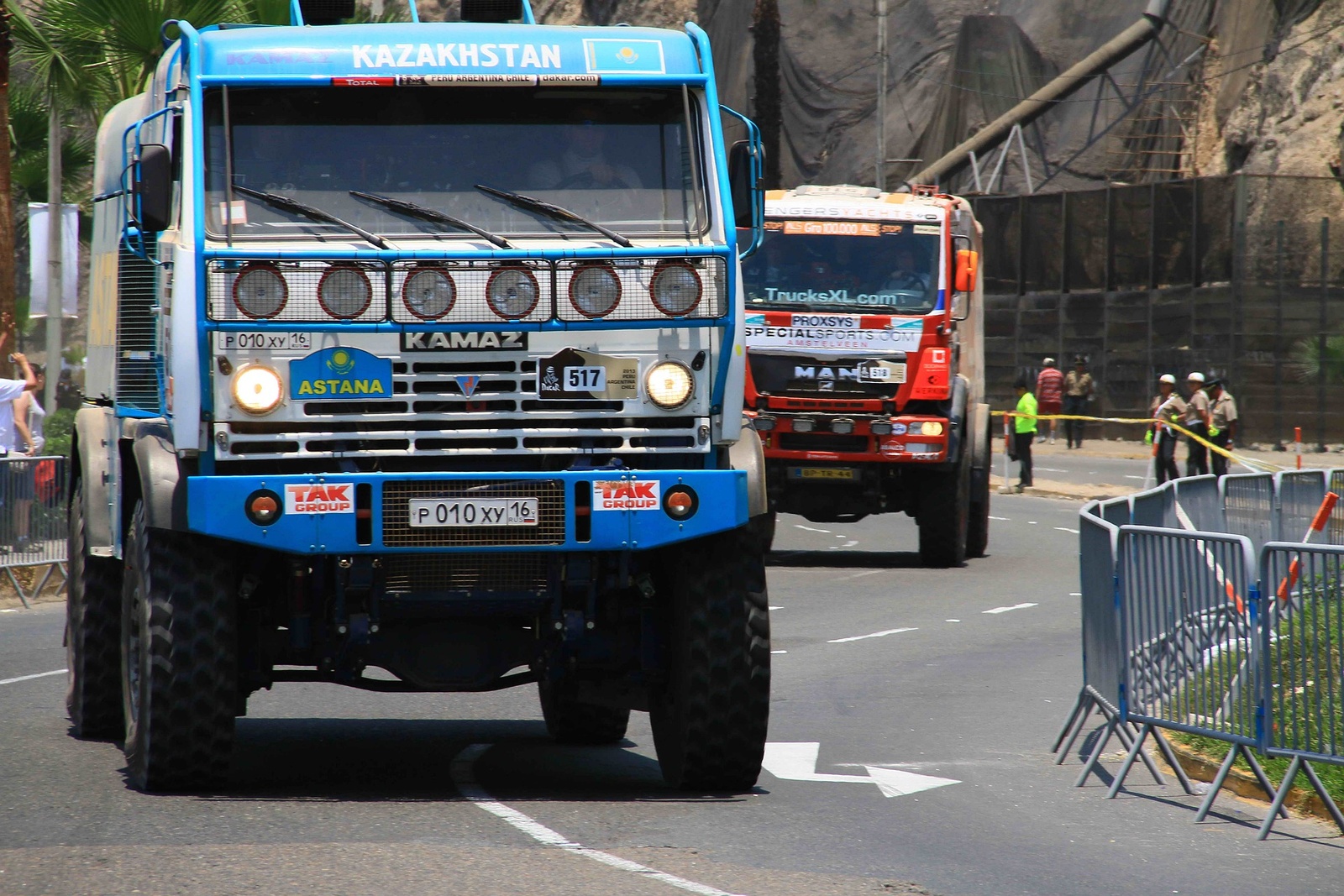